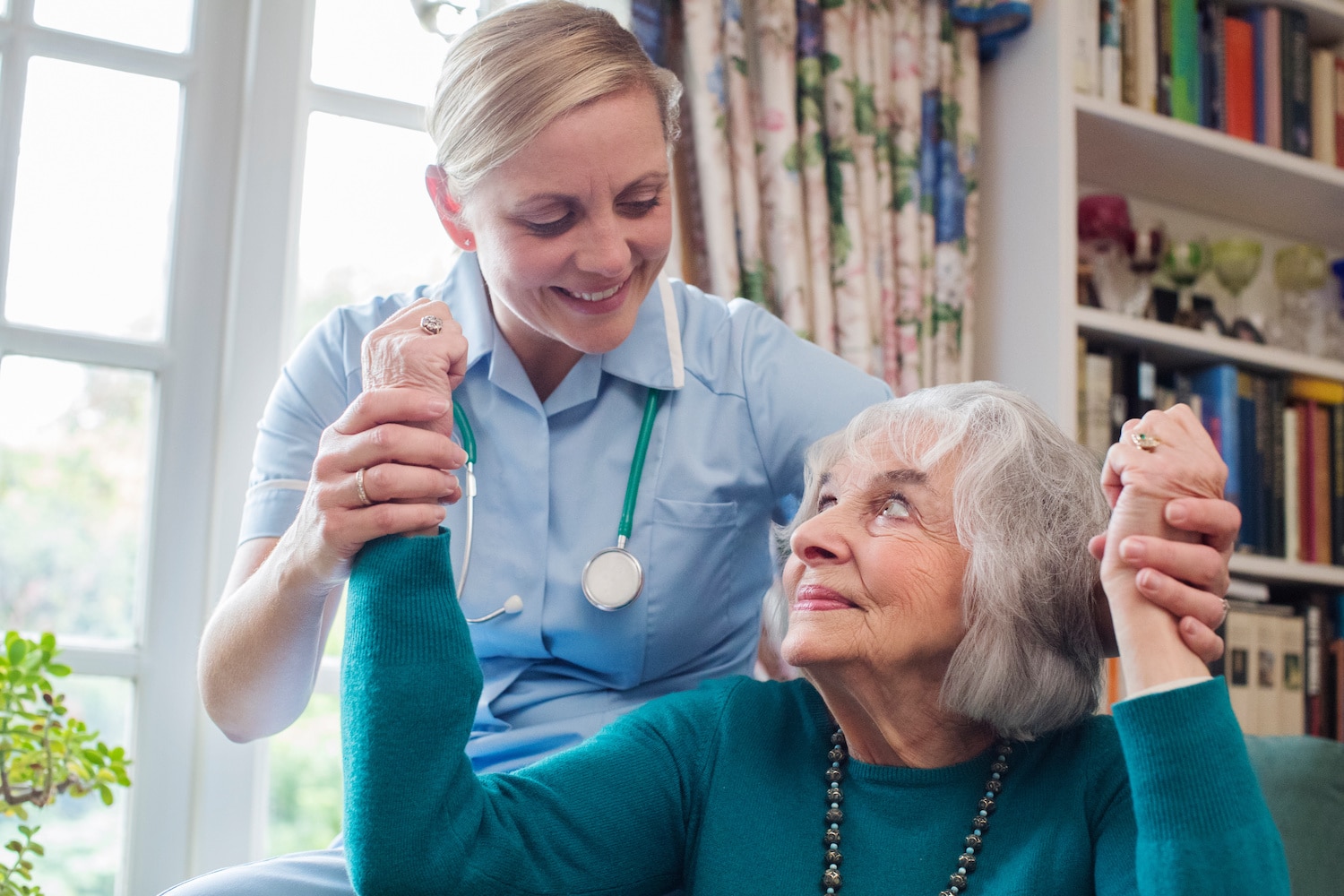 It’s also important to note that dementia is not just one disease— it’s a series of symptoms that include memory loss, cognitive dysfunction, and issues communicating. The early signs of dementia could also be Alzheimer’s (a type of dementia), a stroke, or even a brain injury. So keep a watchful eye on the most telling symptoms like:

These can all indicate early cognitive decline as associated with dementia in many forms. If you see any of those signs, you should get your family member evaluated. We’ll get more into the early signs of dementia in this guide, plus what can cause it and the most common types of dementia. 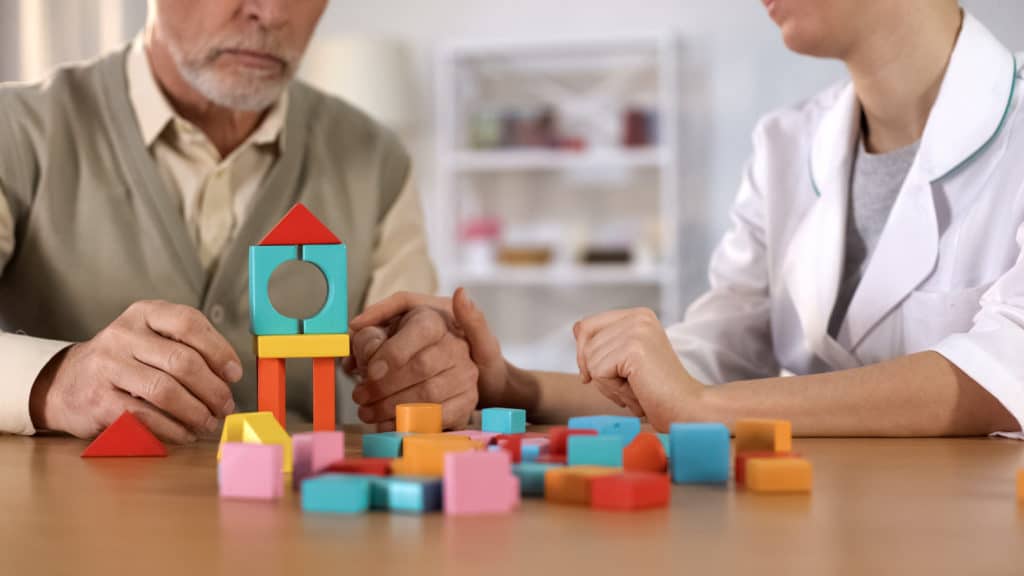 What Is Dementia? And What Can Cause It?

Dementia is a general term for cognitive decline and memory loss. The early signs of dementia can be hard to spot—sometimes, they seem like normal age-related changes. However, as the disease progresses, the symptoms become more severe and start interfering with daily life.

There are many different types of dementia, each with its own early signs and symptoms. The most common type of dementia is Alzheimer’s disease, which makes up 60 to 80 percent of all cases. Different forms of dementia include:

Alzheimer’s disease is very commonly known as the most popular type of dementia. It is a neurological disease that destroys memory and thinking abilities, culminating in the inability to complete basic activities. As of 2022, the Alzheimer’s Association estimates that over 6.5 million people in the U.S. have Alzheimer’s disease. Alzheimer’s disease most often appears when people hit their mid-60s. However, early-onset Alzheimer’s or dementia can show up much sooner.

Lewy body dementia is the second most common type of dementia, making up around 20 percent of cases. It’s caused by deposits of a protein called alpha-synuclein in the brain. These protein deposits, called Lewy bodies, damage nerve cells and lead to cognitive decline.

Frontotemporal dementia is a type of dementia that primarily affects the frontal and temporal lobes of the brain—the regions responsible for personality, behavior, and language. This form of dementia tends to appear in people between the ages of 45 and 65.

Vascular dementia is the third most common type of dementia, accounting for around 15 percent of cases. It’s caused by problems with blood flow to the brain, which can damage or kill brain cells. This form of dementia is often seen in people who have had a stroke.

While these are the most common types of dementia, you can also see dementia symptoms in people who have had strokes, traumatic brain injuries, or Parkinson’s disease.

There is no one early sign of dementia, as the symptoms can vary depending on the type of dementia and which parts of the brain are affected. However, there are some common early signs to look out for, which we’ll get into next.

There is no sure way to prevent or reverse all types of dementia. However, early identification, a healthy lifestyle, and proper treatment as soon as symptoms onset can all aid in slowing, reversing, or preventing some forms of dementia. So like we stated, the earlier you catch and treat these early symptoms, the quicker you can get on top of the symptoms and slow the progression of some forms of dementia— particularly dementia that simply comes from getting older.

Memory loss is one of the symptoms most closely associated with dementia and what most people are familiar with when they think of dementia or Alzheimer’s disease. One early sign of memory issues with dementia is forgetting things that happened recently or the names of people you know. This can be frustrating for both the person with dementia and their loved ones.

If you notice your loved one starting to forget things more often, try to be patient and help them remember. You can also encourage them to write things down or keep a calendar to help them remember appointments or events. If memory loss starts to interfere with their daily life, it’s time to talk to their doctor about getting a diagnosis and treatment plan. 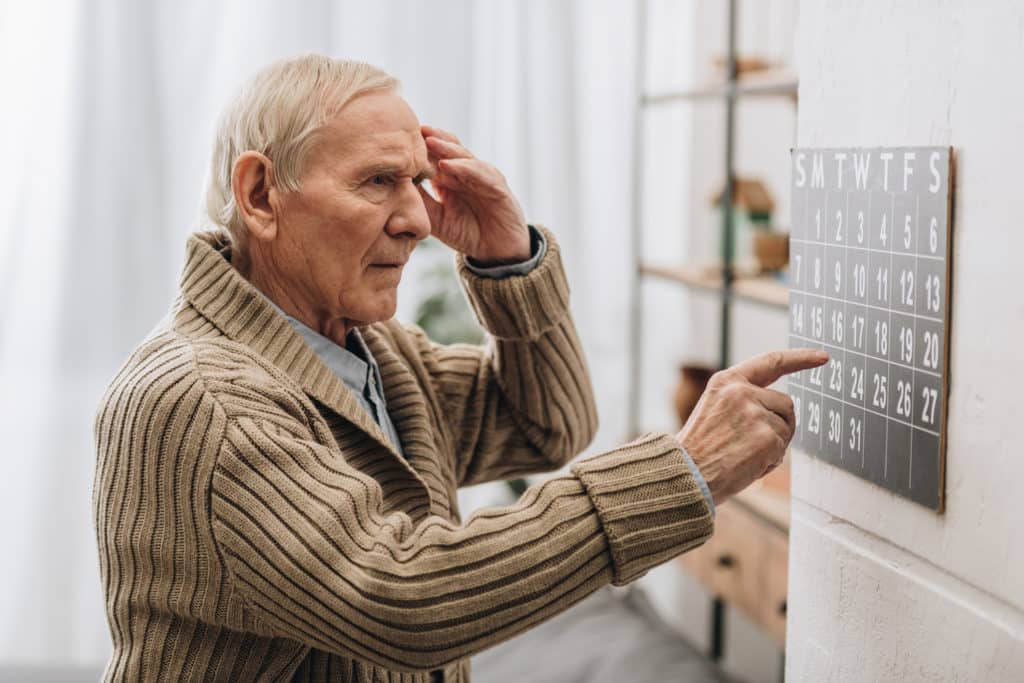 Confusion can be one of the first signs of cognitive decline. Typical, everyday questions or tasks can be a real struggle for someone with dementia. Individuals may get confused with navigation, doing daily tasks, not understanding questions, etc.

3) Trouble With Language (Hearing It or Speaking It)

Most forms of dementia affect speech and the language portion of the brain, particularly Alzheimer’s. Individuals in the early stages may have trouble finding the right word or phrase or might say things that don’t make sense.

They can also struggle with processing language, making it very difficult to communicate even in those early stages. Eventually, they may become non-verbal in the later stages of dementia.

Tasks that were once second nature, like brushing teeth or getting dressed, can become complicated and frustrating for someone with dementia. The early stages of dementia can be difficult as your loved one tries to grapple with the changes in their abilities.

You can help by simplifying tasks and breaking them down into smaller steps. For example:

Getting lost on one’s way to work, home, or the store is one of the first signs of dementia and Alzheimer’s. Not only is it very frustrating for the person, but it’s also very dangerous. Early dementia can occur while people are still very capable of driving and getting around, so when they start to get lost in familiar places, it’s a very telling sign that their life is about to change drastically. 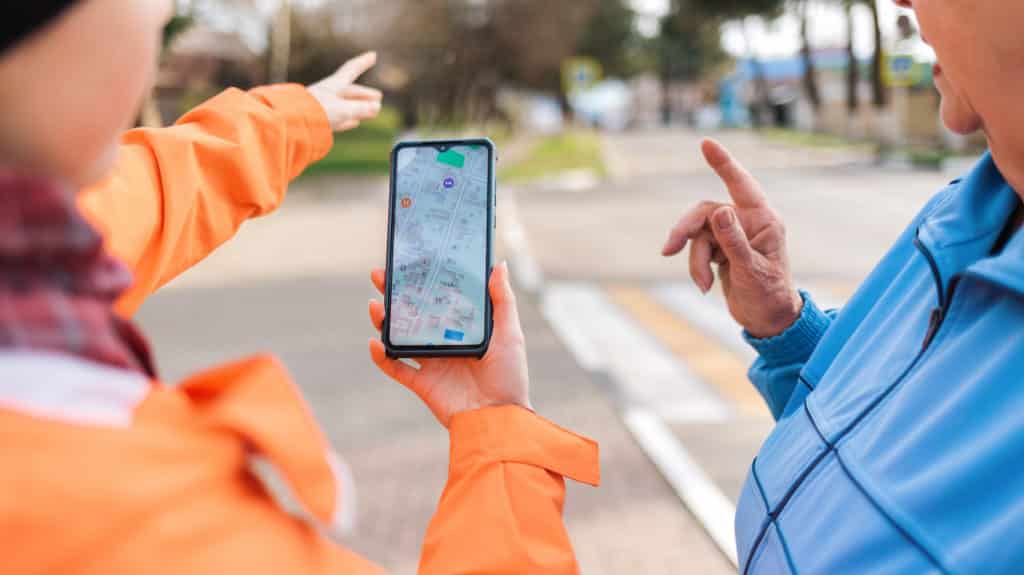 Similarly, with early dementia, people can become disoriented with time and place. They may not know what day it is, what month it is, or even what year it is.

They may also have trouble understanding where they are— thinking they’re somewhere else entirely. This can be very confusing and frustrating for both the person with dementia and their loved ones.

Most people can adequately judge a situation and have a conscience to do or say what is right. Unfortunately, impaired judgment is another sign of dementia and can make for awkward situations. People might think your loved one is being rude or a jerk— but they’re just losing the ability to make cognitive decisions and judgment.

People with early dementia may start withdrawing from friends, family, and social activities. This can be hard to watch as a loved one starts to pull away from the people they love.

They may not want to go out in public anymore or participate in activities they once enjoyed. It’s important to try and include them in as many activities as possible and not force them to do anything they’re uncomfortable with.

In addition to social withdrawal, depression and anxiety symptoms can take over. The three can go hand in hand, and ultimately it can be very detrimental to one’s care if they don’t also treat those symptoms.

Early therapy intervention and medication could help offset these symptoms and help individuals manage their symptoms much better when they don’t feel overtaken by mental health issues associated with dementia.

10) Sudden Changes to Mood or Behavior

Drastic changes in mood or behavior can indicate something is wrong, but also showcases early symptoms of dementia. Dementia can break down the ability to control emotions, leading to:

If you notice any of these early signs of dementia in your loved one, you must talk to their doctor as soon as possible. Early diagnosis and treatment are critical in managing the symptoms of dementia and slowing the progression of the disease. While there is no cure for dementia, treatments are available that can improve the quality of life for both the person with dementia and their caregivers. 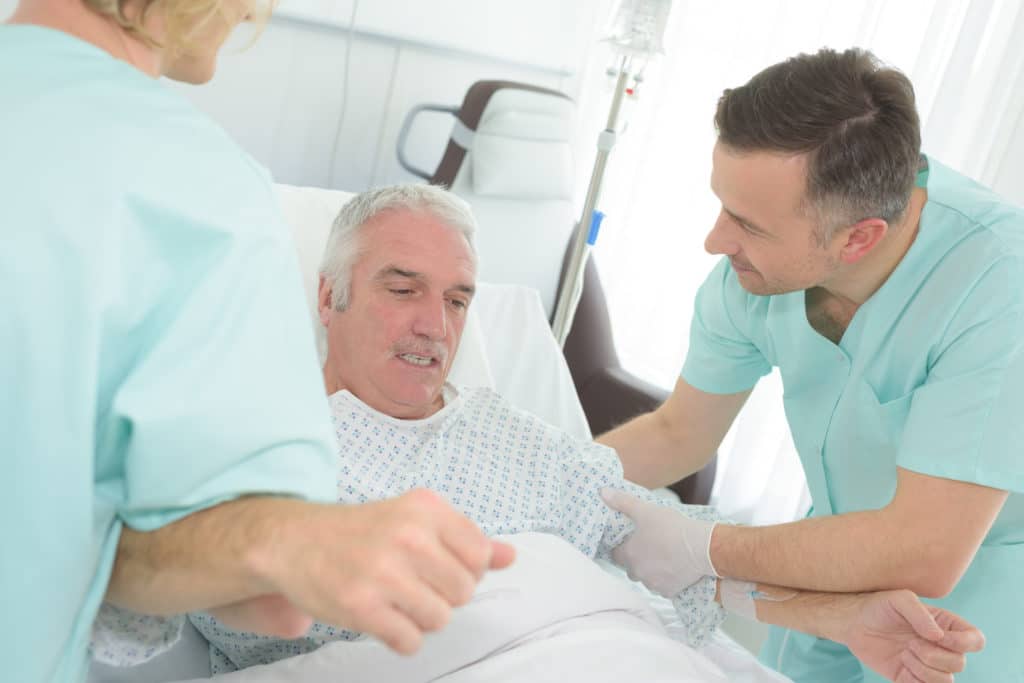 If you notice any of the above symptoms in your loved one, you could get them evaluated or keep an eye on them to see if they get worse. It’s also a good time to start researching memory care programs and therapy that can help jumpstart treatment.

One thing Sunflower Communities does really well is facilitating an environment that makes people with dementia, Alzheimer’s, and other memory issues feel comfortable and cared for.

Our senior living community has a memory care program that ensures people with dementia eat well, sleep well, and manage their disease in a safe space. If you’re interested in learning more, don’t hesitate to reach out to us or schedule a tour of our community! We look forward to helping you and your loved one tackle this life change.